Call it mother’s intuition, call it logic, I believe it was divine intervention—I knew without a doubt my daughter had jumped in.

I yelled above the Beach Boys music, my words laced with fear. “Paul, I think Gracie went on that ride!” I pointed in the direction I thought she’d headed, running away from him and toward the ride at the same time. That got his attention. He turned away from watching water-park boogie-boarders, his head darted back and forth—I knew he was doing what I had done only seconds before—silently counting our children and looking for our little girl.

Running towards the crowd of bathing suit clad people, I pushed and shoved, squeezing myself in front of at least a hundred people in the sultry Texas heat—daring anyone to stop me. Finally reaching the very front of the line I yelled to the attendant, “I need to jump in. My little girl might be out there.” He gave the coveted head nod and in seconds a huge wave came roaring towards me, launching me into the not-so-Lazy River ride.

Like a snake, the Lazy River winded its way through the amusement park, riding me in its current. Exits peppered throughout, that is if you’re strong enough to make your way to them. A grown man couldn’t stand in place—the current is much too strong. At about four-feet-deep, it wasn’t possible our five year old could touch the bottom without going under. My eyes scanned the surface for a bobbing blond ponytail. People quickly floated by, bumping up against me on a freeway of colorful blow-up alligators, lions, and inflatable chairs. I could barely breathe, trying not to think of the possibility of my baby girl being trapped underneath one.

If our children get lost they’ve been taught to look for a grandma-figure for help, someone with tender eyes, soft hugs, and a caring way about them. Would my daughter remember what we’d taught her?

Making my way around to the end, panic set in. Where is she? The Fourth of July crowd seemed to have grown larger. I began to lose hope.

Then I spotted her.

About fifty-yards from me, she stood like a drowned rat, stray golden locks pasted to her flushed face. An older woman was comforting her, wrapping her in an embrace. Even at a distance, I could see my little girl was crying. My daughter had found a grandma.

I ran to them and dropped to my knees, throwing my arms around my wet little love. Her tears flowed freely now, while I cooed in her ear, “Gracie, you’re okay honey. I’m right here. Don’t cry sweetheart.” I looked up at the deep wrinkled face  of our little girl’s rescuer. “You’re an angel.” I whispered to this stranger.

Looking up into the warm eyes of Grace’s hero, my voice shaky, revealing the fear I’d just experienced, “I asked God to put angels around her. You’re an answer to prayer.”

To me, she was an angel in the sense that she’d been the helping hands and divine answer to my anxious prayers that day. The older woman smiled at me. “Your daughter was struggling in the current. I reached out to help her and—“

My husband interrupted our reunion for one of his own and scooped Grace up into his arms. Somehow in this bulging holiday crowd he’d found us. I was almost as relieved as our daughter was. A group-hug was in order. Remembering our rescuer and my manners I turned back around to begin introductions.

“Honey, this is the woman who found Gra—” but she was no longer there. Where had she gone? I was disappointed she’d walked away before we could talk more.

Later that night, Grace cuddled up beside me outside on a blanket. We sat together eating BBQ and watching fireworks explode in the purple night sky. She shared with me a little more about this woman who had snatched her out of the water. “Mommy, when she helped me she told me not to be afraid. She asked me my name and when I told her it was Grace she said, “Your name is Grace because the grace of God is with you.””

My breath caught in my throat.

It was clear to me now. Our daughter’s hero hadn’t walked away. She wasn’t swallowed up by the Fourth of July crowd. An angel had been sent to help us—clothed in the body of a grandma. My frantic-mama prayers were heard and answered. God’s grace poured out on our Grace who once was lost but now was found.

Let us therefore come boldly to the throne of grace that we may obtain mercy and find grace to help in time of need. (Hebrews 4:16) NKJV

What about you? Have you had an angel encounter? 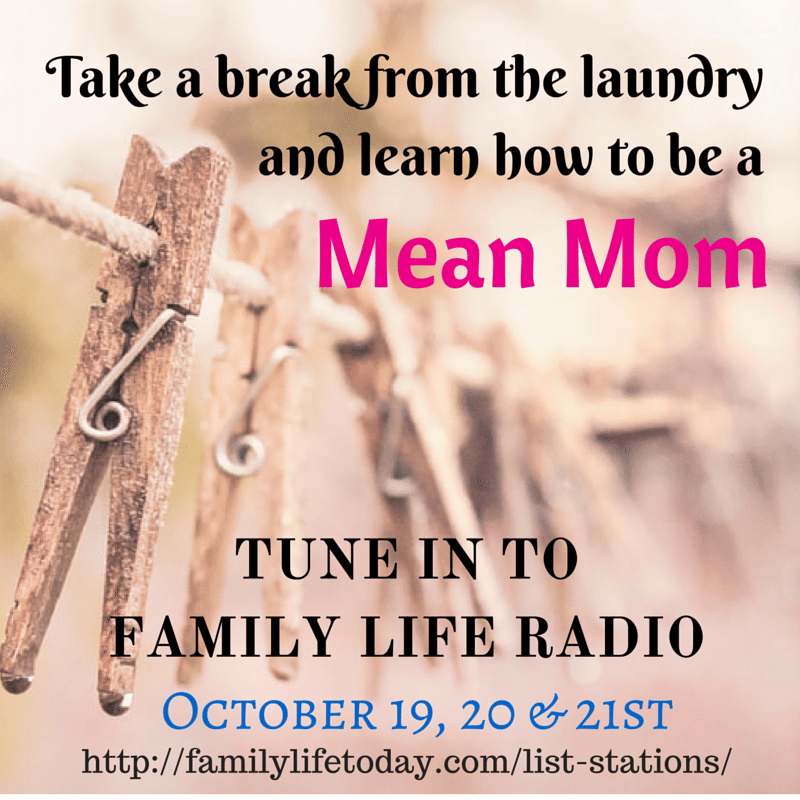 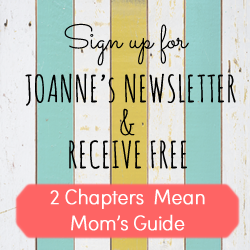