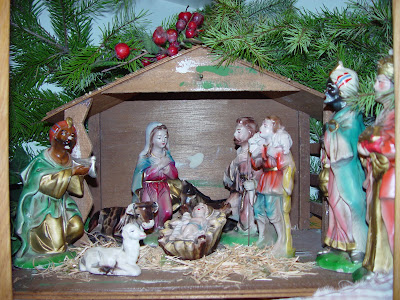 It grieved me to hear that. This pastor had missed such a great opportunity to share with his church. When I was a new Christian I had no idea what this list of names in the beginning of the New Testament was all about. Now I know differently. This list of names is the geneology of Jesus. Just as God began the book of Genesis with the words, “In the beginning…” so he does the same thing here in the New Testament. He starts in the beginning by fulfilling the prophecy of the coming Messiah being from the line of David (Heir to the throne of David. Isaiah 9:6-7). He gives every single name of every relative of Jesus. He not only proves for us that Mary was from the line of David, but that Joseph, Jesus’ father here on earth was also from the line of David. What an AWESOME way to begin the New Testament!

There are over 300 prophecies of our saviour in the Bible. Again I must repeat that I have included just a few below. I have also included below, an excerpt from an interview with Josh Mcdowell on the internet called ‘What are the Odds’.